What’s in a name… Pattaya! 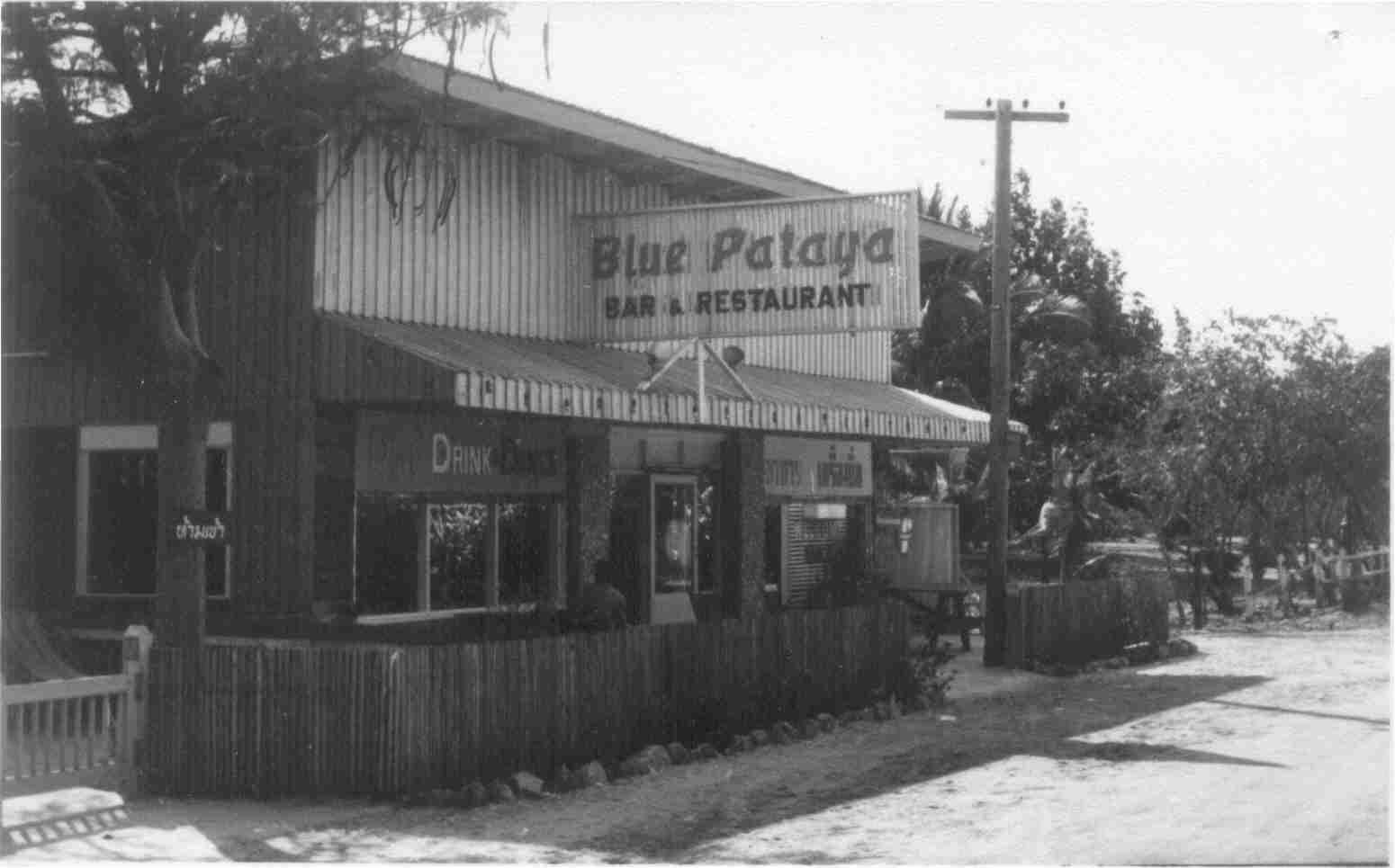 Living and working in Pattaya is great.

It’s a vibrant city with lots of things to do and to see.

Now, what’s that with people that criticize MY “Pattaya” as a destination of their choice?

Have they ever been to Pattaya?

If Pattaya is ONLY Walking Street; how come Bangkok is not ONLY Nana Plaza or Soi Cowboy and Amsterdam ONLY known for its Wallen?

Berlin, Germany’s capital is mostly praised for its art scene and modern landmarks.

Its Oranienburger Straße and Kurfürstenstraße, known for prostitution for over 130 years, are not mentioned. Perhaps because prostitution is legalized in Germany?

Let’s have a look at some (recent-) history (source Wikipedia):

The name Pattaya evolved from the march of Phraya Tak (later King Taksin) and his army from Ayutthaya to Chanthaburi, which took place before the fall of the former capital to Burmese invaders in 1767. When his army arrived in the vicinity of what is now Pattaya, Phraya Tak encountered the troops of a local leader named Nai Klom, who tried to intercept him. When the two met face to face, Nai Klom was impressed by Phraya Tak’s dignified manner and his army’s strict discipline. He surrendered without a fight and joined his forces. The place the armies confronted each other was thereafter known as “Thap Phraya”, which means the “army of the Phraya”. This later became Pattaya, the name of the wind blowing from the southwest to the northeast at the beginning of the rainy season.
Pattaya was a fishing village until the 1960s. Then, during the Vietnam War, American servicemen stationed at nearby U-Tapao or other US bases in Thailand began visiting Pattaya. One story, unverified by a reliable source, notes that it all started when a group of 500 American soldiers stationed at the military base in Korat was driven to Pattaya on 29 June 1959 for a week of rest and relaxation. They rented several houses at the south end of the beach from a prominent Thai, Lord Sunthorn. Despite their short stay, the soldiers had a great time and raved about the place. The word spread among other American soldiers stationed in the region and Pattaya quickly became a hot alternative to Bangkok.

The first recorded restaurants and bars in Pattaya were Charlie’s Hideaway, The Nipa Hut, The Coral Reef, The Outrigger, The Blue Pattaya, Suzanne’s, and the Seagull which all opened in the early 1960s. The first major hotel to open was the Nipa Lodge that opened in 1965, just around the time that America became involved in the Vietnam War.
It’s amazing what growth has done to one of the most vibrant cities in the world.
Look at Pattaya now!

Pattaya is “THE HUB” of the Eastern Seaboard in the province of Chonburi.

It is intriguing that even “professionals” like journalists of worldwide media are still struggling with the name Pattaya-city. Don’t judge the book by its cover. It is probably simply more exciting to report wars, sex, and accidents than it is to write about birthday parties?

When you are not (yet) familiar with Pattaya; come and visit.
Pattaya meets most requirements for people living here:
Of course, there are beaches and lots of activities you can entertain yourself with.
From all kinds of sports (over 30 golf courses) to an active social community; lots of good restaurants to choose from in ANY price range; good schools and medical care.
Affordable accommodations whether you want to buy a house or condo or you want to rent.
1-1.5 Hours’ drive to Suvarnabhumi Airport / Bangkok

Today Pattaya welcomes visitors from all over the world and caters to singles, families, and everyone else. The city is deserving of its recognition on the world stage and can only grow from strength to strength.

When you are considering visiting; feel free to contact us.
We not only help you with suitable accommodation (rent or buy) – both homes and condos; but come over for a coffee and learn more about living in this great city!
Let us guide you. Come and visit us!

Building communities and socialize in Your Pattaya